From Chinchilla you have to follow the Avenida de la Guardia Civil, Arenal, you pass in front of the Church of Santo Domingo, and turn right in Avenida Albacete, this route makes us walk at the town foothills, after approximately 1 Km you turn right following the cemetery road until the Felipa road, you cross it, and you follow the road behind the industrial estate; After 1.5 km, turn left and follow the service road until you reach Venta de la Paloma, where the road runs almost parallel to the road towards Albacete.

The signs in Albacete are not defined, you can find these signs, (see photos). You enter Albacete crossing the motorway by overpass and the train track, also by overpass. Walk between small houses, then you go parallel to the AVE about 500 meters. Cross the road by elevated bridge and by the Ayora road and Soria street, Herreros street, Plaza de la Cruz, Calle de la Cruz and San Agustín you arrive at the Altozano square, and Martínez Villena street takes you to the Cathedral.

It was a hospitable city: it had a hostel, founded by Brother Antonio de San José of the Congregation of the Hospitality of the Divine Shepherd, and a convent of the Antonianos Fathers or of San Antonio Abad, which also served as a hostel until the 19th century.

The cathedral is dedicated to San Juan Bautista, located next to the Hospital street, from the 16th century, built on top of the previous Gothic temple.

The Posada del Rosario dates from the 16th century and is located on the street del Rosario, on the corner with the street del Tinte. It is a mixture of styles: Gothic, Mudejar and Renaissance. The building has a Tourist Office and a University Library.

The Passage Lodares, built in 1925, is a gallery of commercial premises imitating the Italian Corsicans of Milan. It is worth a visit.

At the moment, there is no hostel. 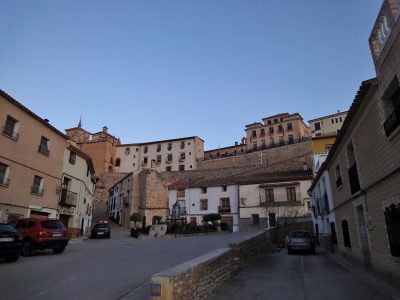 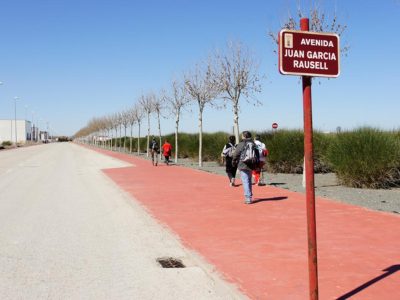 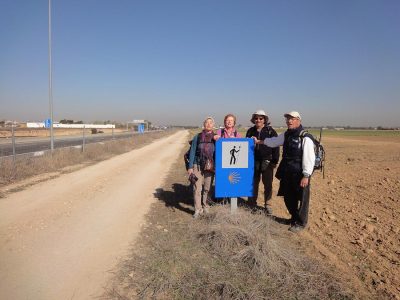 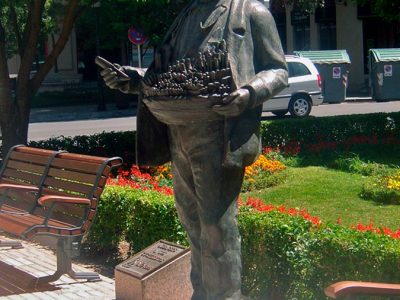 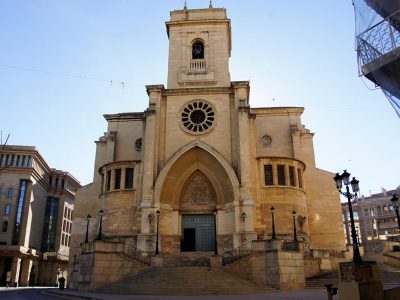 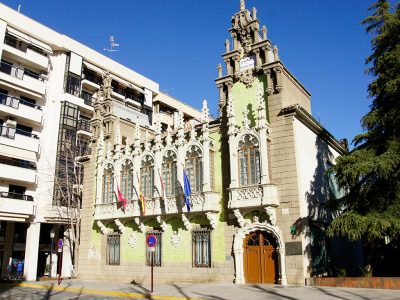