Cross the village along Larga de los Fruteros street, cross the Reguerón stream and follow the path on the left (you will find other paths, but you will always go straight ahead, heading west). After a short, steep descent, cross the Pitanza stream, continue straight ahead and reach the road to return to the path at about 50 metres.

Castronuño is reached through one of the most beautiful landscapes in the whole province.

In Castronuño there are two places where pilgrims can stamp their Credential: one is the Town Hall (only in the mornings) and the other is the Bar Sevilla.

Castronuño is built on the slopes of Alto de la Muela. Half of its name refers to an Ibero-Roman fortification; the other half alludes to Nuño Pérez, Alférez Mayor(Standard-bearer) of King Alfonso VIII, who repopulated it in 1170. On the plain of the Duero, stands the Church of Christ, which belonged to the Order of San Juan, built in the XII in Zamorano Romanesque with a focus on the Gothic. Above the main door there is a large rosette perforated with seven circles. A Rhenish Christ is venerated, also Gothic from the 14th century, similar in workmanship to those existing in the Iglesia del Crucifijo de Puente la Reina (Pamplona) and in that of Santa María del Camino de Carrión de los Condes (Palencia).

You leave Castronuño on the road to Toro, looking for the Cemetery. The path leaves on the left and slopes. At the crossroads with the path that comes from the Bóveda road, continue straight ahead, coinciding with the GR-14. Continue straight ahead, forgetting the paths on both sides. When you pass the great puddle of a regatta, follow the path on the right, leaving a little house on the left, following the signs of the GR and, when you reach some cellars, there is only 1 kilometre left until you get to the village.

It is located on the left bank of the Duero River and very close to the San José reservoir. Its name indicates that the place was repopulated by Franks around the 11th century. The church is dedicated to Santa María Magdalena: it was formerly a brick and tapial building, but the present one is modern, dating from 1981, although it retains the same title. Among its imagery highlights a Crucified Romanesque late twelfth century and a well-preserved sixteenth-century Santa Maria Magdalena.

Cross the regional road from Alaejos to Toro, follow it in the direction of Toro for about 30 metres, and turn right to look for Calle Río; cross the bridge over the canal and continue along the gravel road between corn and poplars. Continue straight on by narrow asphalted road, 3.3 kilometres until the asphalted road ends, and continue along the dirt road. After passing the transformer, at the crossroads, continue straight ahead; at the next crossroads, 600 meters away, turn right. There is a large poplar grove on the right and a house: 500 metres away, the Canal de San José in the Casas de Tímulos, and, further to the right, the Duero. Cross and follow the road to the Urbanización El Gejo, which leads to another road. Continue to the right, cross the river Guareña and continue straight on. Further on there is a path on the left, you pass under an overpass and step on a medieval path that leads to the Roman bridge over the Duero, at the foot of Toro, which you cross and pass under the railway track. When you get to the top, the Collegiate welcomes you. 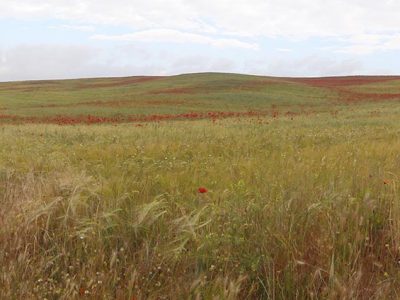 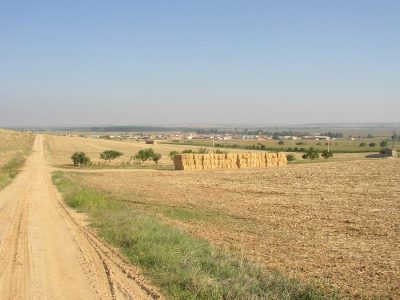 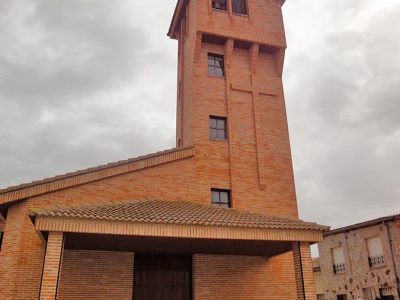 Toro is the Albocela of the Vacceos of Tito Livio. It is situated on a hill overlooking the great Romanesque bridge (according to the latest research) over the Duero. It had an imposing walled enclosure from before the Roman domination and has numerous monuments. It belongs to the Comarca de Toro.

Toro has been declared City of Tourist Interest and Historical and Artistic Monumental Complex. One kilometre away is the Church of Santa María de la Vega, also known as the Christ of Battles. It is Mudejar in style and was consecrated in 1208.

Among the civil monuments it is worth mentioning the Town Hall, rebuilt in 1778, the Pías Schools, which occupy a 15th century palace, the Palace of the Marqués de Santa Cruz, the Torre del Reloj, the Arco del Postigo, the Alcázar and the Palacio de las Leyes de Toro.

The patron saint of Toro is the Virgen del Canto, whose festivity is celebrated on 8 September.

Since ancient times, Toro was distinguished by the number and quality of its hospitals and charitable foundations, of which it had up to twelve. Among them are: Rocamador, Los Palmeros, Roncesvalles, Hospital de la Cruz, the latter still standing can be seen in the street Rejadorada.

Walk through Toro, the city is art and architecture and tranquillity. Look out to see the fertile valley and the Duero river from the Collegiate Church, you will see your way, white line drawn between the trees, and, if your spirit allows it, drink a good Toro red wine. 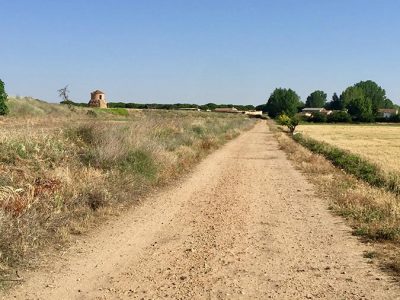 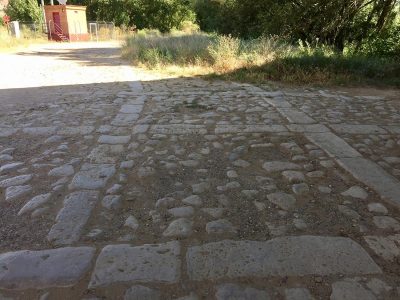 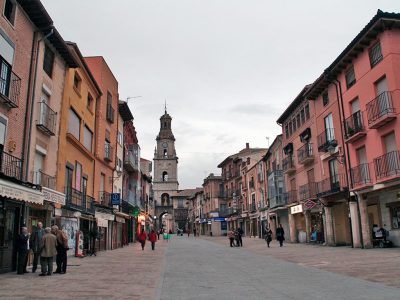 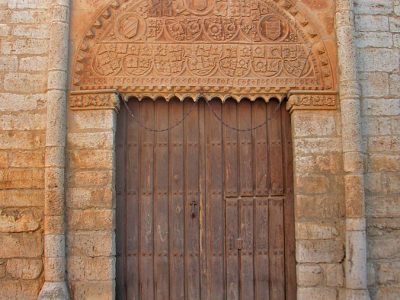 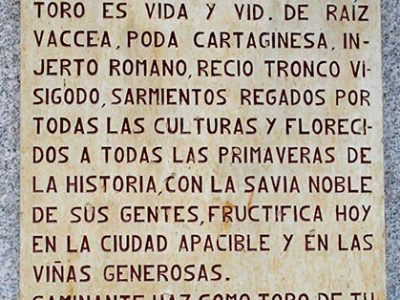 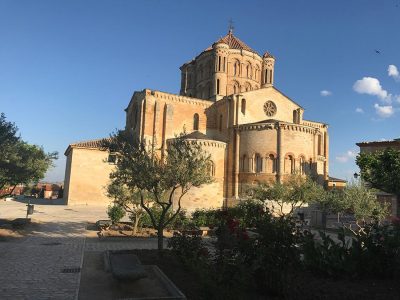