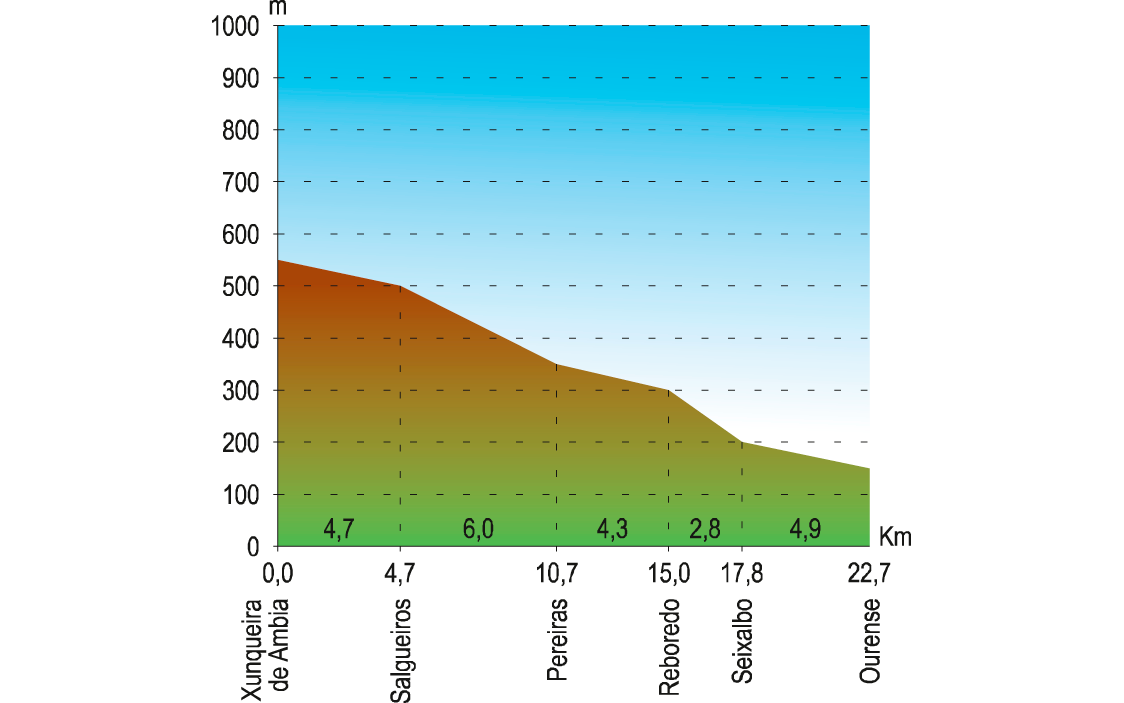 Leave Xunqueira through the Sports field, cross the river Arnoia by Roman bridge that incorporates you to the regional road OU-CV-1 D that you will not leave throughout the journey. Then, you pass by the place of San Xillau (San Julián appears in many places as a protector of pilgrims). Continue to A Pousa, leaving behind the hermitage of the Virgen del Camino. It passes through Salgueiros, Ousende, Penelas, A Venda do Rio. At 1 kilometre from Pereiras, you pass over the railway track. In Venda da Castellana begins the industrial area of San Cibrao das Viñas, where there are bars and shops and it is good to rest from so much asphalt. Then, Reboredo, Venda do Cumial, and Seixalvo and another industrial area that you travel along an alternative road and leave you back on the road. Surrounded by noise and traffic you reach the city

It is the capital of the region of Ourense, a crossroads that arose around the thermal springs of As Burgas, the hottest in Spain. A visit to the city is a must, especially after these days immersed in the Galician landscape. The tour begins with As Burgas, springs already known and used in Roman times, of which the whole of Galicia is generous. The main square is irregular in shape, but all its houses were built in the 18th and 19th centuries.

The Cathedral is a Romanesque construction begun in 1160. The south entrance opens onto the Plaza del Trigo and is cut by the Torre del Reloj, and is considered to be one of the most beautiful in Spanish Romanesque architecture. Within the enclosure, the Pórtico do Paraíso can only yield in grandiosity and beauty to the Pórtico de la Gloria of the Santiago Cathedral, of which it undoubtedly has influences. The north door also has a magnificent Romanesque façade, with a good number of Gothic elements.

You can visit the Capilla de los Remedios, the Church of Santa Eufemia and the Church of Santiago de las Burgas, without forgetting the Roman Bridge over the river Miño. The Convent of San Francisco, located next to the hostel, is a must to admire its magnificent cloister. 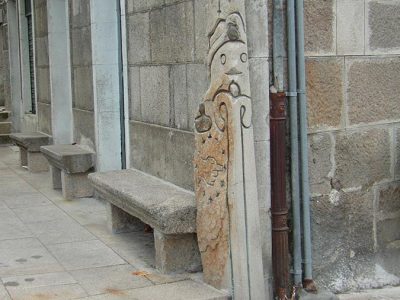 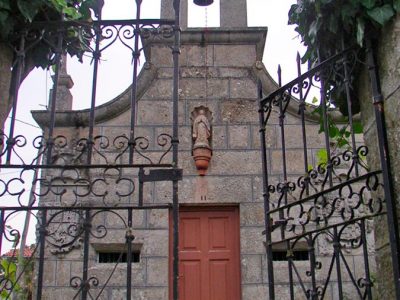 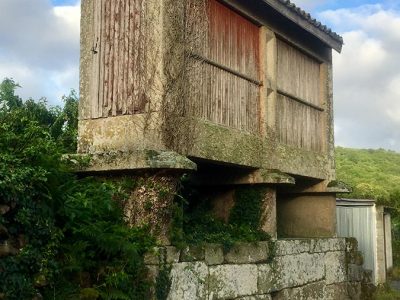 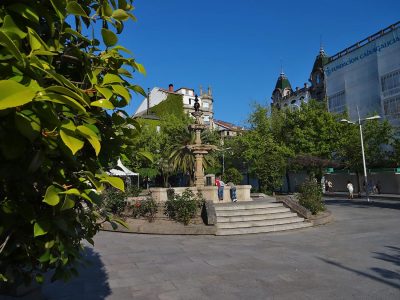 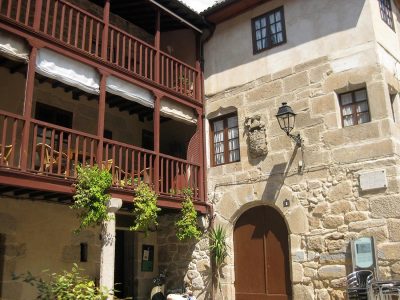 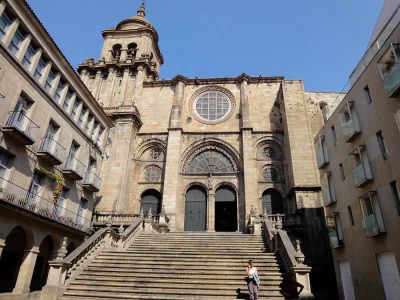