In the middle of pine groves, on the slope of Mount Guisando stands the Monastery of Guisando, founded by Henry IV in 1464. In it, Isabel La Católica was proclaimed heir to the throne of Castile. The current building dates from the 16th century. Los Toros de Guisando have now the restricted visit, therefore, your visit is optional and by appointment via Internet. Pilgrims who do not want to visit Los Toros de Guisando can leave directly from San Martín de Valdeiglesias on the N-403 road and, once they have crossed the municipal boundary, leaving AV-502 to Cebreros on the right and AV-511 on the left, enter the Cañada Real Leonesa a little further on the right, a dirt road that brings us closer to the Molino de Cantarranas.

Continue straight on along the way – Cañada Real Leonesa, also marked GR. Go up gently following the high tension towers that will then be on the right. The pines, the scrubland, the yews and the holm oaks join the path. To the left, the 810 m. high Watchtower. You pass the Majadal del Sordo and, after about 2 km, you pass the Garganta de la Yedra over the Casilla bridge, a medieval bridge that has now been restored.

At 300 m, the path turns to the right along a slightly narrower dirt track, which meets the Cañada Oriental. If you stop to contemplate the landscape, opposite you can see the town of Cebreros and the hills and mounts of La Paramera. At the end of 1 km you will find the Yusta Bridge and the Valsordo Bridge: Roman with three eyes, with all its paving and a pronounced slope over the Alberche River. At about 20 m. there is a fountain. On the left is the Cañada and the path goes to the right, passing in front of the Chapel of the Virgin of Valsordo. 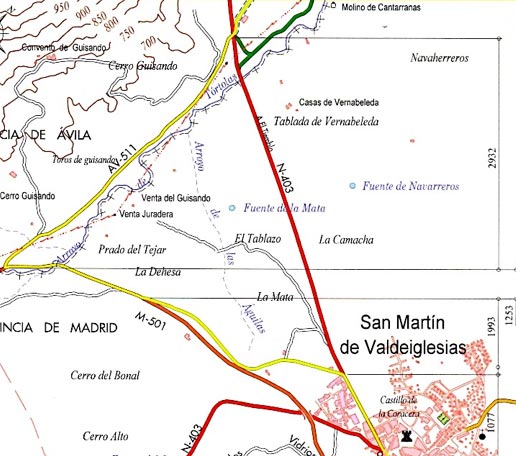 After about 2 kilometres and at the foot of Cebreros there is a fork, you choose the path on the right, narrower and with the remains of a Roman road; after 800 metres, on the right on a hill, you see a large pillory, Roman say those of the place. Go up the steep slope and cross the local road; in front, Toledo Street and, just a stone’s throw away, the current Church of Santiago, the work of the master stonemason Pedro de Tolosa.

It belongs to the Region of the Valley of the Alberche and Land of pine groves.

The Old Church, which was also dedicated to Santiago, was built on top of the old watchtower and is now a museum.

The parish house was the old pilgrims’ hospital and the scallop championed on its shield.

The carnivals are famous, one of the oldest and most popular in Spain. Also important is the pilgrimage to the hermitage of the Virgin of Valsordo, patron saint of the town. 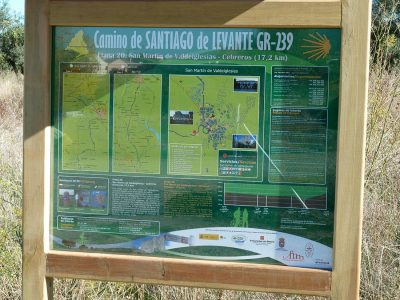 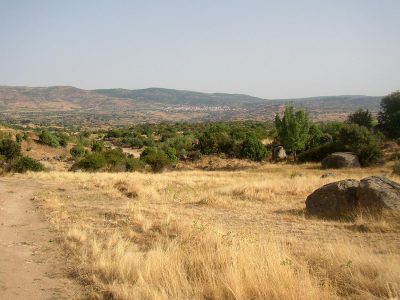 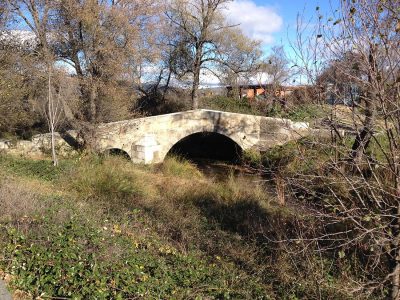 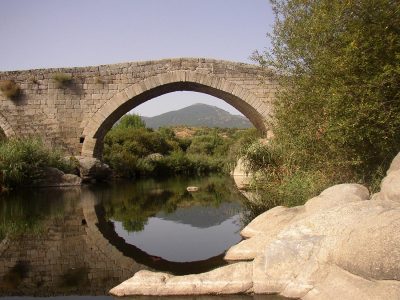 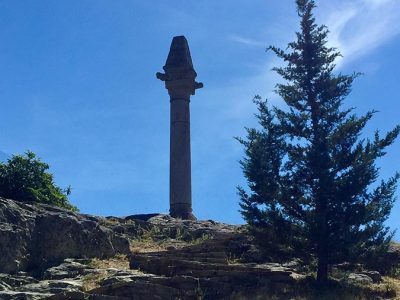 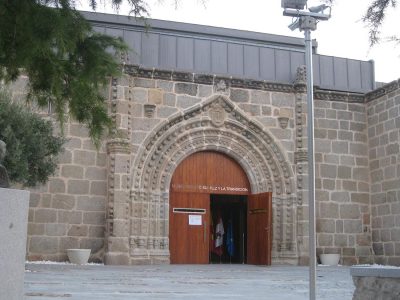