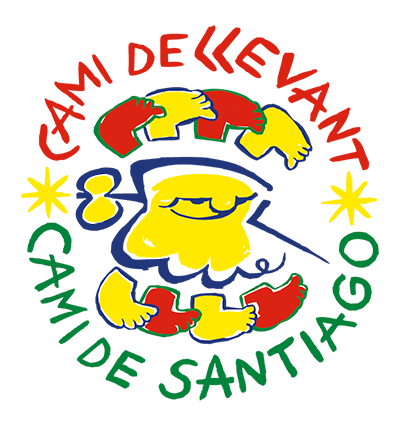 Friends of the Pilgrim's Way to Santiago Association

We are a group of friends, reunited with the illusion to spread and to promote the PILGRIMAGE TO COMPOSTELA. We unite our efforts to document and study the Way, as well as to organize and guide trips.

We consider the Camino de Santiago as a route of faith, a route of art and culture, an ecological and human route, an encounter with transcendence, the search for oneself, a pilgrimage to Finisterre to the mysterious death and rebirth, a task of kings, saints and peoples, a task called EUROPA. 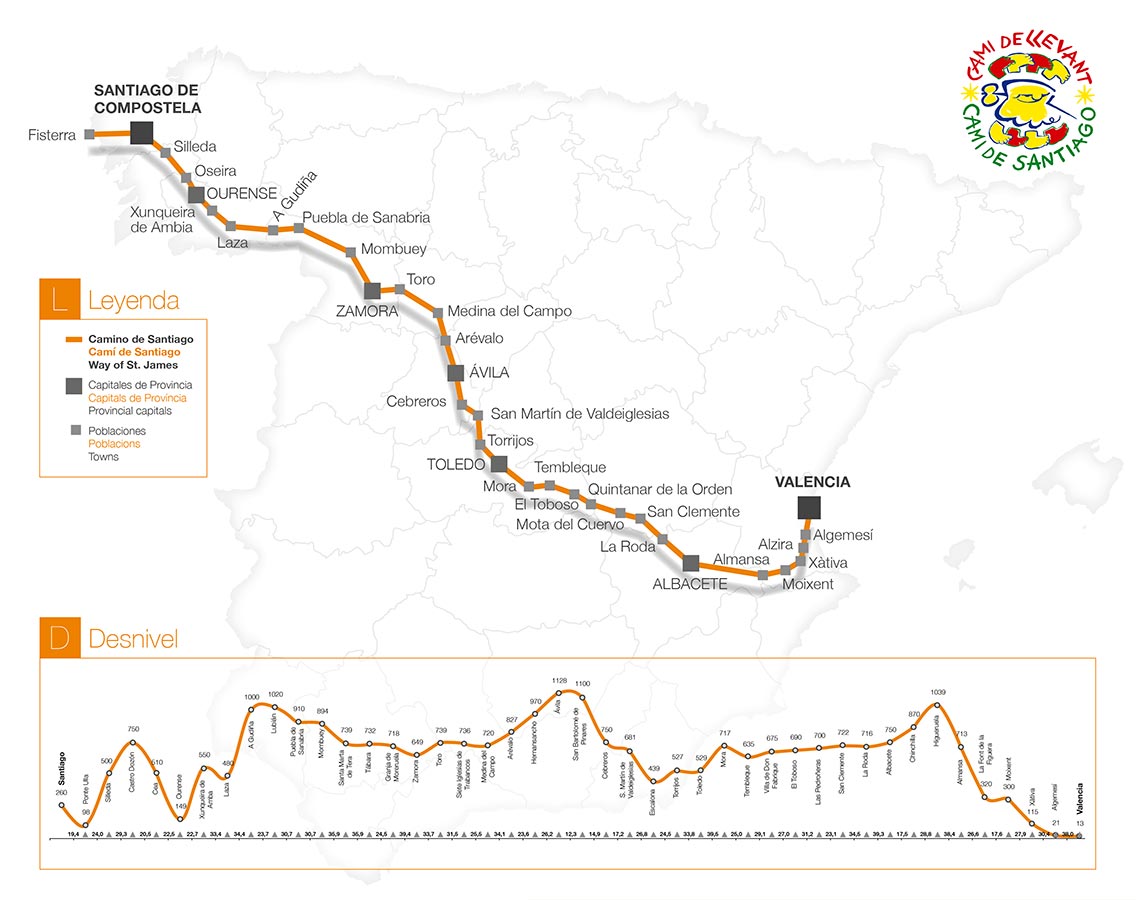 The Way of the Levant in numbers

CULTURAL DAYS "from Valencia to Santiago"

17th March, Thursday. We are closed.

SITUATION OF THE HOSTELS ON THE WAY OF SANTIAGO DE LEVANTE, 27 april 2022